Avalanche: Could AVAX Be Ready to EXPLODE?? 🏔 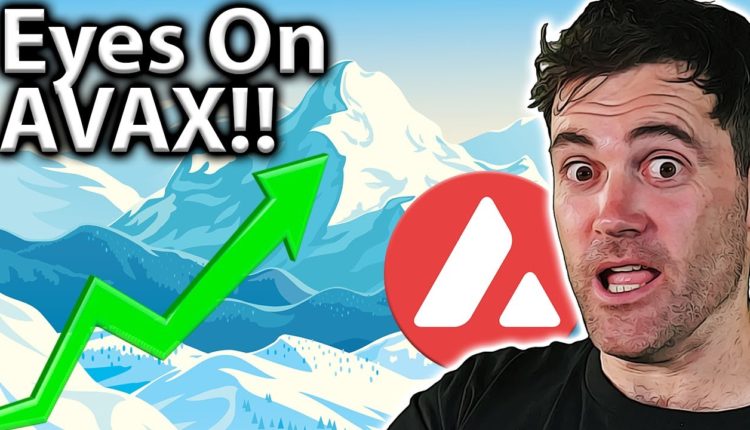 Avalanche was built by Ava Labs, a software development company based in New York which Emin founded in 2018

The Avalanche main net went live in September 2020 after a series of funding rounds which collectively raised over 60 million dollars.
Avalanche gets its name from a novel proof of stake cryptocurrency consensus protocol that was pitched in 2018 by an anonymous group of individuals who call themselves “Team Rocket”

The first two big DeFi projects to announce their deployment to Avalanche were Aave and Curve Finance, and in just the last couple of weeks we’ve seen a slow of other DeFi protocols follow suit

Even though most of these DeFi protocols have yet to deploy on Avalanche, the total value locked in Avalanche’s DeFi ecosystem is pushing the 3-billion-dollar mark

Avalanche’s updates and developments have had a predictable effect on the price of AVAX, which recently almost reclaimed its all-time high of roughly 59 dollars

There are a few reasons why it didn’t, and one of these is AVAX’s aggressive vesting schedule. Another is the possibility that AVAX is considered a security

When it comes to how high AVAX could go, I think 100 dollars is a realistic expectation for an end of year target

Avalanche has not yet managed to meet a major milestone, and that’s the introduction of a new and improved Avalanche wallet, complete with a mobile app and browser extension

Avalanche still has a month left to introduce these new wallet features, and hopefully we will see them by the end of the September deadline on their roadmap

Towards the end of the year Avalanche looking to add a flurry of additional features relating to its existing infrastructure, primarily it’s subnets

If Avalanche can implement efficient subnet interoperability, it would go a long way in facilitating both individual and institutional adoption

The day after Emin acknowledged the Team Rocket paper, Team Rocket created their own twitter account whose handle is written in leet speak. I’ll let you look up what that means on your own time

As it so happens, Emin’s Twitter handle is also written in leet speak. Emin also worked with Team Rocket to revise their paper which was posted to Cornell University’s web archive website in June 2019

This means Emin probably knows who Team Rocket is, and some have gone as far as arguing that Emin himself might be a part of Team Rocket.