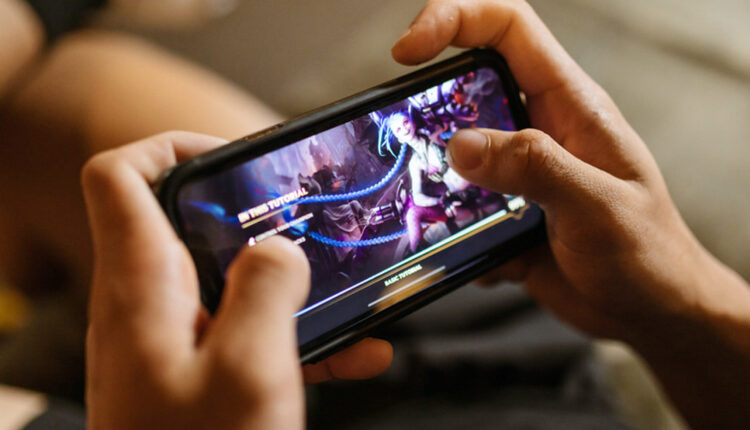 Voodoo is all set to power the blockchain gaming sector

Blockchain gaming has emerged as one of the latest booming markets and has surpassed investments worth $500 million in the first half of 2021.

As per the official announcement, Voodoo’s $200 million investment fund will be utilized to sponsor early blockchain-based gaming studios and establish 20 internal branches over the next year. The gaming platform already has ten studios under its domain that are working towards building robust blockchain gaming projects to attract more users.

“There are few occasions in life when we experience a technological breakthrough that transforms industries. Blockchain will especially disrupt gaming, as players are already used to buying digital assets. This technology will give players true ownership of their digital assets, creating deeper interactions between players – collecting, trading, selling in-game digital currencies and game assets – which will increase fun and engagement. This will also enable players to make a profit from their assets, opening up a new “play-and-earn” model”

This financial Investment by Voodoo will also be accompanied by its full-stack platform, which will help the gaming giant to build, test, and launch games. The organization will also work on data analytics integration and analysis reports to expand its footing in the sector and build a dedicated user base.

According to the annual report of Blockchain game Alliance (BGA), NFT powered games have generated a staggering $2.3 billion worth of revenue in 2021. A credible surge of 2453% was also recorded in the number of wallets associated with premium blockchain gaming platforms, indicating increased user interest in the particular domain.