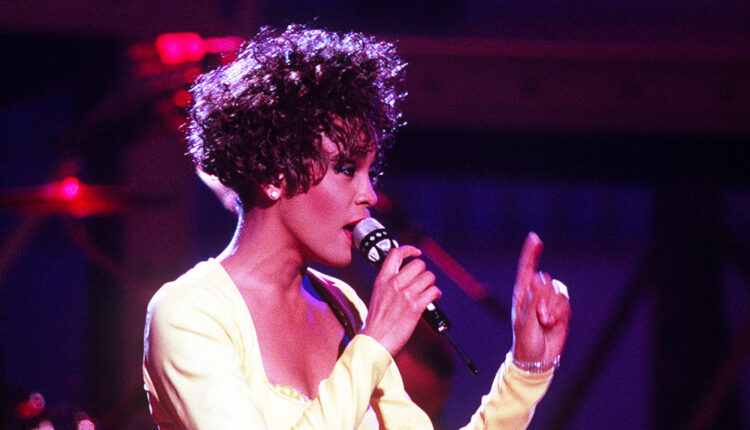 “The Whitney Houston OneOf One NFT, a never-before-heard demo track from Houston at age 17, SOLD for $999,999! Thank you to all who made this incredible moment in music and NFT history possible!“

The previously unreleased demo track was recorded when Houston was aged 17 and is part of a wider NFT collection featuring the legendary music artist.

All the same, some would argue that, with a sales price of just shy of $1 million, it’s no wonder why the masses “don’t get” the NFT hype.

The unreleased Whitney Houston track auction was featured at an event called OneOf.world, which took place during Miami Art Week earlier this month.

The NFT in question grants the winning bidder access to a never-before-released full-length demo track. And also includes a digital video by artist Diana Sinclair, which features rare archived pictures of the singer.

It forms part of the Whitney Houston NFT collection, which includes thousands of other “Gold and Platinum” NFTs at a fixed price. These items also comprised rare photos of Houston in the early part of her music career.

The executor of the Whitney Houston estate, Pat Houston, commented:

“I’m excited to see Whitney’s legacy and her wonderful music expand into bold new technology of this era.”

Sale proceeds from the collection will go to the Whitney E. Houston Foundation, which creates opportunities to inspire and empower the youth.

Does rare music put a different spin on non-fungibles?

The NFT sector continues to divide opinion, primarily due to the vast sums commanded by in-demand pieces. But some would argue the involvement of rare music adds an element of justification to high sales pricing.

Nonetheless, as part of his promo for the up-and-coming Matrix 4 film, actor Keanu Reeves shared his opinion on NFTs, and his verdict is bad news for NFT collectors.

Last month, the studio behind the Matrix franchise, Warner Bros, launched its own NFT collection for Matrix 4. Up for grabs were 100,000 unique “Matrix-inspired” avatars, via the Nifty platform, for the relatively low price of just $50 each.

But when asked about NFTs, particularly the concept of digital scarcity, Reeves laughed at the idea saying content is “easily reproduced.”

During the interview, Reeves said he holds cryptocurrency, which was gifted to him by a friend. But the article didn’t reveal which crypto token(s) he owns.