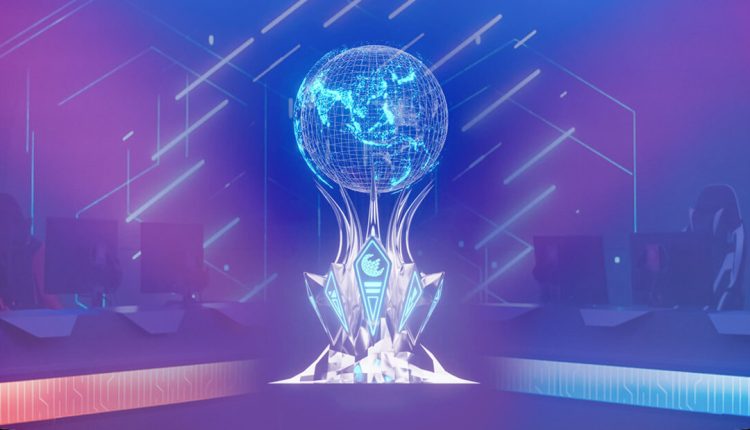 The Global Esports Federation promotes the credibility, legitimacy and prestige of esports. We convene athletes, players and industry leaders together on one inclusive platform.We are proud to have established more than 125 global partnerships, including over 100 Member Federations, global brands, publishers, and developers and strategic partners.

In a demonstration of its deep commitment to the esports community, Flare together with the Global Esports Federation, is donating a total of one million Songbird ($SGB) which are being shared with every athlete and team heading to Singapore and helping the global broadcast reach the entire world. Songbird is the Canary network for Flare and it is being used for advanced testing and community building for applications that wish to launch on Flare.

“We believe that esports presents a limitless potential for blockchain applications. Together with the Global Esports Federation, we are committed to building a fair, fast, decentralized, and low carbon footprint network. Where individuals and communities can take better control of their collective futures and experiences. Interacting with each other in ways not previously possible”, said Hugo Philion, Co-Founder and CEO of Flare Networks.