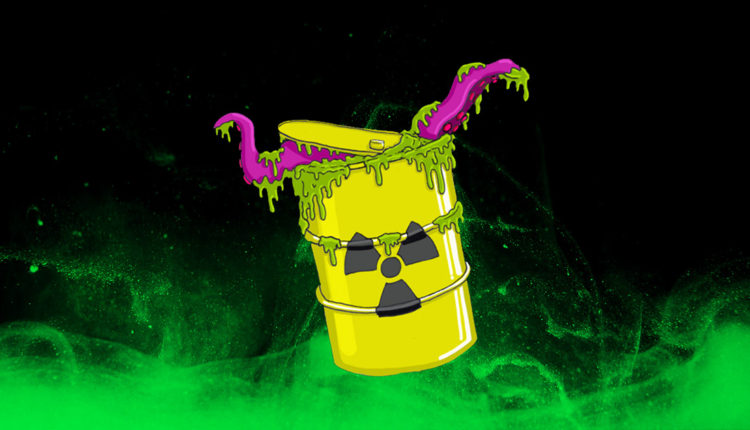 Ethereum co-founder Taylor Gerring recently purchased a Bored Ape Mega Mutant Serum NFT for 888 ETH ($3,6 million) from a seller who received it for free by being a part of the Bored Ape Yacht Club (BAYC) community.

The new NFT owner’s announcement that he will be livestreaming the serum drinking event made a serious splash within the most famous yacht club in the world, as the BAYC community got excited to witness the new Mega Mutant reveal.

Gerring purchased the M3 Serum NFT from a seller who received it for free–by being part of the BAYC community.

In August, Yuga Labs airdropped BAYC owners a Mutant Serum–an NFT that enables the original Bored Apes to mutate into a Mutant Ape.

Mutant Serums belong to an NFT collection dubbed Bored Ape Chemistry Club and come in three different tiers–M1, M2, and M3–with M3 being the rarest of them all.

Following the concept, each of 10,000 Bored Apes can receive only one serum hit, opening a spot for 10,000 Mutant Apes.

Gerring announced he will livestream the Mega Mutant Ape reveal on Twitter, and caused quite a stir among the BAYC community.

The serum drinking event is scheduled to take place on December 28 at 9 PM Eastern Time.

“Mutant Apes with the Mega attribute have switched wallets on a couple of occasions, so far going up to 350 ETH a few months ago,” according to DappRadar.

DappRadar’s top 10 NFT sales list singled out Gerring’s Mega Mutant Serum purchase as the most expensive in the past week. Besides Gerring’s M3 Serum, two other NFT purchases stood out this week amongst more predictable Bored Apes and CryptoPunks sales.

The Red Dragon from the Mirandus Vox collection sold for 375 ETH ($1.48 million), while Fidenza by Tyler Hobbs sold for 275 ETH ($1.11 million), taking second and fifth place on the list, respectively.