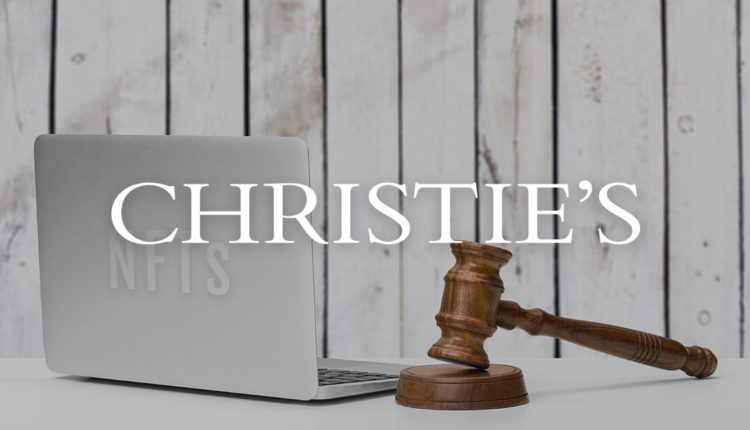 There is no doubt that the NFT space has performed exceptionally well this year. A recent Sotheby report proved this right as it indicated that the traditional auction house netted around $100 million from NFT auctions in 2021.

Another traditional auction house, Christie’s has just announced via Twitter that the combination of all of its sales in the space during this year is $150 million.

From the aforementioned, one can easily deduce that these huge sales were because of the massive interest that the space has received this year, particularly from wealthy individuals and institutional investors. With such massive sales recorded by the auction house, it sheds light on the extent to which NFT has succeeded and broken into the current art industry.

Available information even shows that Christie’s British auction house began offering rare NFTs auctions not quite long and accepted the second-largest crypto-asset by market cap ETH for live bidding. In fact, one of Andy Warhol’s works was one of the notable pieces of art sold via this method.

However, cumulatively, Christie’s sold over $7 billion worth of works via its auction house this year.

NFTs are gradually taking over the world of art auctions, as many of the notable auction houses are already buying into blockchain technology.

Christie’s interest has made it launch an Art + Tech summit to examine how NFTs could impact the world of art. Its crypto journey has also led to accepting crypto payments at auctions.

Like we mentioned earlier, Sotheby has also made considerable progress in its NFT pursuit as it has also been auctioning digital tokens while also accepting these crypto assets.

All of this shows that the space still has a bright future in this traditional setting.