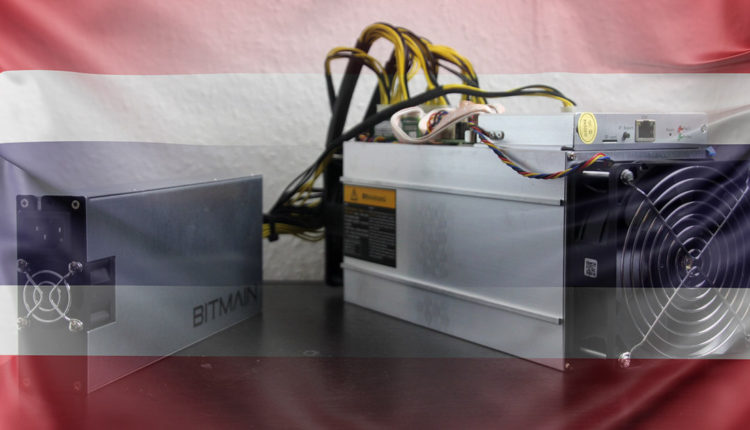 Lucrative Bitcoin mining is reportedly on the upswing in Thailand–thanks to cheap leftover hardware purchased from China, Al Jazeera reported.

Over 50% of the industry was forced to relocate in May after China imposed a ban on mining crypto, and while big operations found their new bases in countries like the US, Kazakhstan, and Canada, smaller players sold their gear to Thai entrepreneurs.

According to the report, retail crypto miners in Thailand are buying mining rigs in large amounts.

“Chinese miners got rid of their machines and the price collapsed by 30 percent,” explained Thai entrepreneur Pongsakorn Tongtaveenan.

Tongtaveenan is one of many small investors who were snagging up redundant computer processors needed for mining Bitcoin and shipping them to Southeast Asia.

“There’s around 100.000 Thai miners now,” according to the 30-year old entrepreneur, who was able to sell hundreds of units across the country, as small players jumped into the mining business.

“The moment China banned crypto, we were ecstatic,” another Bitcoin miner, running a small solar-powered processor from his garage in eastern Thailand, told Al Jazeera.

“Bitcoin is the gold of the digital world. But a mining rig is like gold mining stocks: you’re paid dividends according to the gold price,” according to Tongtaveenan.

He seized the opportunity and scooped the unwanted gear, mainly the Bitmain Antminer SJ19 Pro, and shipped the rigs from Shenzhen to Thailand.

These have fuelled a “cottage industry of miners” across the country–earning $30-40 daily per running machine.

According to the report, many bigger Thai investors have their eyes set on neighbouring Laos, due to an abundance of cheap electricity generated by numerous mega-dams.

“More than 95 percent of electricity produced is made for export, so the excess must be used otherwise it is a big waste for the government,” according to an expert on Laos’ crypto regulations, who wanted to remain anonymous.

Meanwhile, the Bitcoin hash-rate has finished 2021 up 27% on the year, after completely recovering from what became known as “China’s miner exodus,” while aggregate miner revenue is up 58% year-to-date, Glassnode reported.