Bitcoin (BTC) hashrate rose by over 30% since July. Here’s what it means. 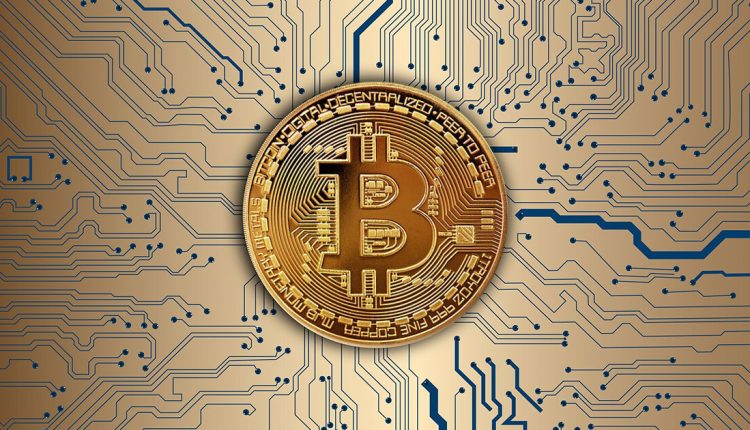 Despite China’s hostility towards the Bitcoin mining space earlier in the year, the hashrate of the digital asset has increased a great deal within the last 3 months by over 30%.

Bitcoin hashrate is getting stronger

In July, Bitcoin’s hashrate was as low as 103 exahash per second (EH/s), but as of press time, it has risen by around 32% to the current 137 EH/s. Notably, between July and now, the hashrate of the digital asset also got as high as 189 EH/s mark.

Then, the Bitcoin hashrate was massively hit by China’s policy which forced many data centers outside of the Asian country. However, many of the Chinese miners have since migrated to countries with greener energy sources and that has led to the decentralization of Bitcoin mining away from the Xi Jinping-led country.

You’ll recall that we reported that Russia, Kazakhstan, and the United States are now the most preferred locations for many of the crypto miners who left China.

With many of the hitherto offline miners now back online, Bitcoin mining hash power has been able to surge over 160 EH/s close to nine times and it has also gotten over the 180 EH/s once.

Apart from that, with the value of BTC rising massively within the last 30 days, miners, once again, are able to rake in profit.

The biggest Bitcoin mining pool in the industry remains the F2pool which has 17.56% of the asset mining power. It is closely followed by Antpool with 17.11%. Other top miners in the space include Viabtc’s 12% and “stealth miners” with 12% also.

If this happens, it means the mining difficulty of the digital gold would have increased by close to 40% in the last seven difficulty adjustments.