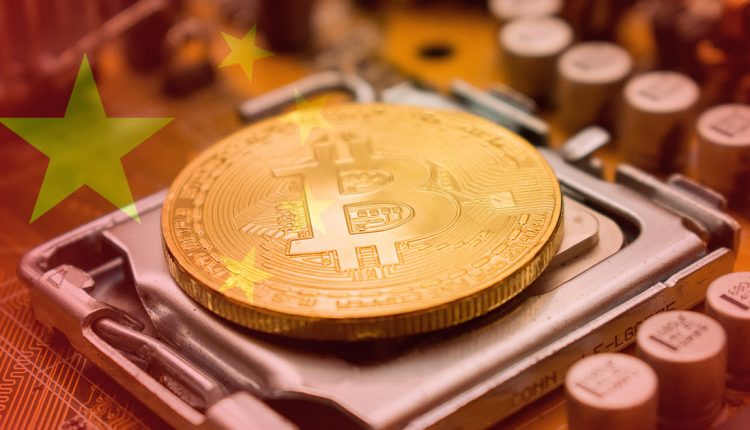 Earlier in the year when China renewed its hostilities towards the crypto industry, one metric that saw a negative effect of the crackdown was the Bitcoin mining hashrate that plummeted by more than 50% during this period largely because crypto miners were being pushed out of the Asian country.

With erstwhile Chinese miners finding new homes around the world, Bitcoin mining hashrate has begun an ascent to the top again as available data has shown that the metric has risen by around 80% within the last five months.

According to data from Coin Metrics, Bitcoin hashrate, during the peak of China’s crypto ban was as low as 84.79 exahashes per second (EH/s). That figure has now almost totally recovered as Bitcoin’s hashrate is now currently at 156.6 EH/s, after the mining of the flagship digital asset touched as high as 167.18 EH/s on November 17.

An intelligence report from Kraken has also predicted that the network hashrate might hit a new all-time high quicker than expected due to the computation power being deployed by miners.

While many expected hash rate to hit an all-time high at the tail-end of December, the network is now pacing to beat expectations amid an ongoing surge in demand from miners.

Apart from the decrease in BTC mining hashrate, another metric that suffered from China’s crypto meltdown was the mining difficulty of the crypto gold.

The mining difficulty of Bitcoin before the ban was as high as 25.05 trillion in May, that figure dropped to a low of 13.67 trillion in July when the ban was in full swing.

But with miners moving to new centers in Russia, North America and, Kazakhstan, BTC mining difficulty has had a positive adjustment and has increased by 66% to over 22 trillion as of press time.

Interestingly, miners are also now raking in almost the same amount of money they were making before the ban. BTC miner’s revenue has been on the bounce for the past five months and is close to matching its previous ATH too.

All of this data proves that the industry is successfully weaning itself from the dependence it used to have on China miners and the effect the policies of the country used to have on the market in previous times.