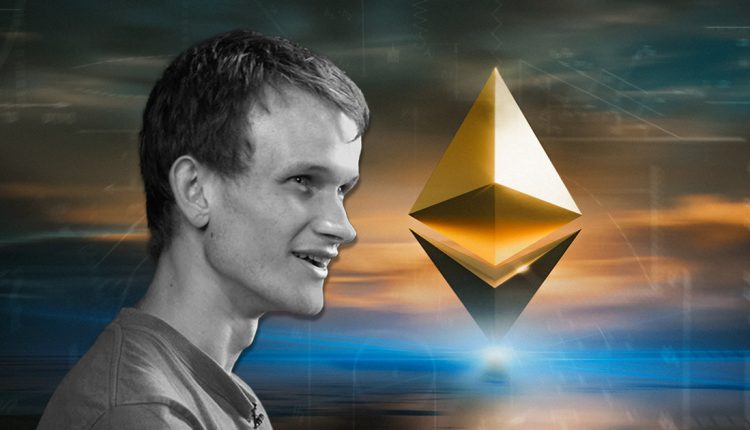 He spoke of developing trustlessness and censorship resistance to levels by his accepted standards. To achieve this, he laid out a “plausible roadmap,” with several surprises, including a proposed second-tier of staking using fewer network resources.

The final release of ETH 2.0 is something of a running gag within the crypto community. Moreso every time gas fees spike on increased network activity.

But given Ethereum’s sizeable network effect and the promise of lower gas fees, more decentralization, and better security, it appears investors, as a whole, are willing to wait.

To meet accepted standards for trustlessness and censorship resistance related to Ethereum 2.0, Buterin detailed a “plausible roadmap” to achieving this.

Starting with a second staking tier that will lower resource requirements for block validation. Buterin proposes transactions get split into (100) buckets, with a Merkle or Verkle tree root following each bucket.

As these “tree root” processes allow for large-scale data verification by someone who only has the tree’s root, the idea is to increase proof efficiency, thus scalability.

“The transactions in a block are split into 100 buckets, with a Merkle or Verkle tree state root after each bucket. Each second-tier staker gets randomly assigned to one of the buckets. A block is only accepted when at least 2/3 of the validators assigned to each bucket sign off on it.”

He also mentioned employing roll-up/privacy technology, such as fraud proofs and zk-SNARKs, for an added layer of security on top of the bucket system.

Ethereum Layer-2 platform Polygon is due to host the zk Summit this Thursday, in which they plan to reveal a significant announcement to do with zero-knowledge technology.

Buterin sees value in introducing data available sampling (DAS). This essentially offers a light version of the blockchain, meaning block validation can happen without keeping a complete record of the entire blockchain.

In this setup, block production is centralized, but block validation is trustless and decentralized.

When is a finalized ETH 2.0 getting released?

The phase 0 Beaconchain rollout occurred over a year ago, on December 1, 2020. This laid the foundation for Ethereum 2.0 and also introduced staking.

The current phase devs are working on is “the merge.” As Ethereum 1.0 and 2.0 are running in parallel, merging the two chains is necessary to take the upgrade forward. Official estimates put the merge date at Q1 2022.

But, considering the delay in setting off the “difficulty time bomb,” some say June 2022 is a more likely date.

The time bomb is a process to make Ethereum mining progressively more challenging until it becomes unprofitable to mine ETH. The idea is to gradually transition from a Proof-of-Work chain to a Proof-of-Stake chain.

The final implementation is “Shard chains,” which refers to managing transaction load across 64 shard chains for improved scalability. The estimated date is given as “sometime in 2022.”