Ethereum splinternet, are scaling solutions breaking up the ecosystem? 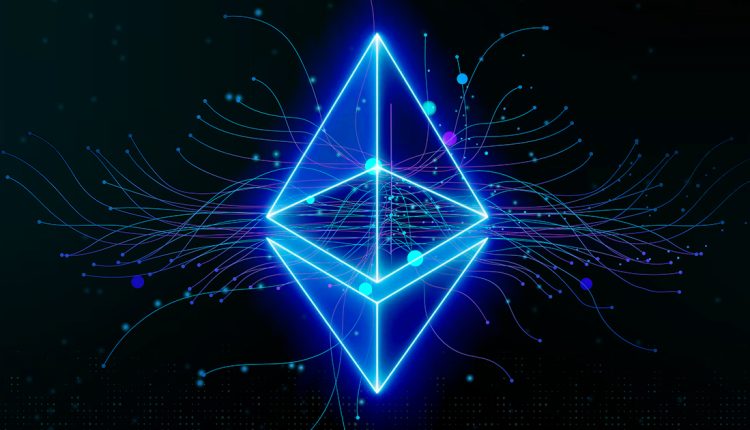 Transactions fees on Ethereum’s mainnet has caused much frustration and stirred frequent criticism as of late, however transaction fees have been on a steady rise going back at least a year. As the number one smart contract platform by any metric is growing in popularity, so do the fees that go along with each transaction as the network becomes increasingly congested.

This year’s NFT craze has nothing but accelerated this trend, and perhaps it’s time for the average user to get used to the idea of not transacting on Ethereum mainnet at all, as mainnet capacity is increasingly utilized to perform high-value transactions and transactions published by scaling solutions on top of Ethereum mainnet.

In fact, the general advice in the space suggests average users, unless they already have, should stop transacting on Ethereum mainnet, but transition to scaling solutions (Layer-2) such as Optimism, Arbitrum and the newly released Starknet.

Users not so devoted to Ethereum, for whom decentralisation is not that central, and often newcomers to the space, look to alternative pastures that boast high transaction throughputs and near zero fees. Few find the success of alternative Layer-1 systems like Solana, Avalanche and Ethereum side chains, such as Polygon, very surprising.

How will network usage scale?

Scaling solutions on Ethereum, also known as rollups, are technologies that separate the Ethereum execution layer and roll-up transactions in a bundle and push the whole bundle as one single transaction on Ethereum mainnet, thus compressing transaction data and reducing the need for blockspace by orders of magnitude.

The gas fee required for the bundle transaction on mainnet is essentially spread out across all individual transactions included in the bundle, reducing the fee required for each transaction. In addition, the separation of the execution layer allows for optimisation of transaction throughput, resulting in near instant transactions and a better user experience, while still drawing from the decentralisation and security features of the Ethereum mainnet. The latter is not the case with so-called sidechains which maintain their own set of validating nodes.

What are the drawbacks?

From a user experience standpoint, however, this has its own drawbacks, perhaps the most notable one being a split between decentralised applications and the different scaling solutions on which they run. Developers are, for obvious reasons, code maintenance and security being two, reluctant to port code to different platforms, and while the various scaling solutions are similar in terms of Ethereum compatibility (Ethereum Virtual Machine, EVM, compatible or equivalent), they are not the same.

Initially, at least, teams have to choose on what scaling solution to deploy their applications, which creates a situation where users have to pick a particular scaling solution depending on what application they prefer to use. As each scaling solution runs a network different from Ethereum mainnet, users who like to use many applications will have to send funds over so-called bridges to several of these incompatible networks.

As an example, an NFT purchased or minted on a service running on Arbitrum cannot be sold on a service running on Optimism, unless it is bridged over to the other network, which, in turn, will cost the owner a mainnet transaction fee. In a situation like this, users will have to have funds on both networks. In fact, it’s not difficult to see how users will have to have funds on four to five different Layer-2 networks in order to be reasonably covered.

It’s easy to see how this may end up in a situation where users must keep funds on many Layer-2 networks, switch between networks depending on which service they like to use at the moment, and move funds between networks to where they are needed.

Only time can tell where this will end as the current trajectory points in the direction of a plethora of scaling solutions in the short term, perhaps resulting in convergence in the longer term. This usually happens as markets mature. In any case, it seems to be about time users start transitioning to a scaling solution of choice, depending on the individual use case, and prepare for a splinternet future far from the convenience of a single network.

As transaction fees seem only to go “up’n to the right” as far as one can tell, users may end up in a boiling frog situation with rising fees making it increasingly expensive to make the move.