Ethereum Foundation announces the launch of the Kintsugi testnet 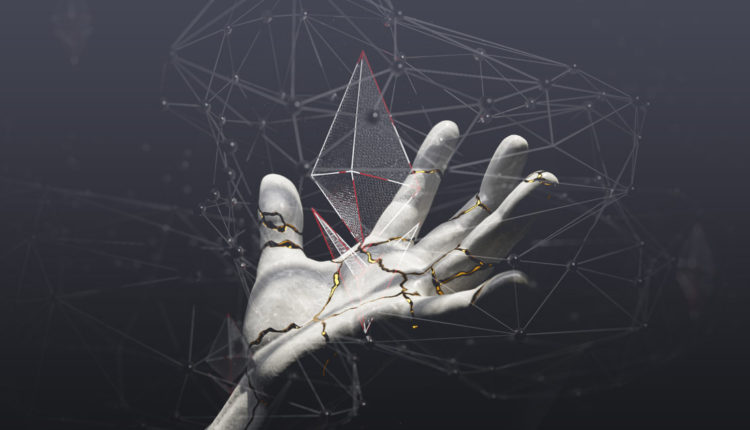 Ethereum Foundation’s Tim Beiko officially announced the launch of the Kintsugi testnet, a mechanism that will facilitate users to stake on the Ethereum network.

Over the past few months, client teams have been working tirelessly to implement a new set of merge milestones. They are now live on a new testnet: Kintsugi 🍵!

Here’s how you can join the testnet and help with testing: https://t.co/ARDezguzXE 👀

The introduction of Kintsugi testnet facilitates Ethereum’s transition from a proof of work network to a proof of stake network, which will help reduce the network’s high energy consumption mining issues.

Ethereum developers have prepared Kintsugi testnet to enable Ethereum 2.0, which will be a proof-of-stake network mechanism ensuring faster, cheaper, and less energy-depleting transactions.

As per the official blog post, the Kintsugi testnet is now live on the network. The blog post also invites developers and potential projects to begin their initial testing and report any issues encountered, so they may be worked upon to make the network more robust in the long run.

“The Kintsugi testnet provides the community an opportunity to experiment with post-merge Ethereum and begin to identify any issues,” the announcement further said.

The introduction of the Kintsugi testnet facilitates the arrival of Ethereum 2.0’s “merge.” This merge will combine Ethereum’s current mainnet, which handles transactions with Ethereum’s beacon chain, which governs staking. If successfully implemented, this will ensure Ethereum’s transition towards a proof of stake mechanism, which will allow users to stake on Ethereum.

Kintsugi testnet derives its name from an ancient Japanese pottery art that requires artisans to repair broken pottery by using gold, highlighting the repairs as part of the history of the item rather than something that needs to be hidden.

The proof-of-stake transition of Ethereum will allow the users to secure the network by locking ETH into the protocol, also known as staking. The staking will also enable users to earn additional crypto rewards by validating other transactions on the network.

The merge between the mainnet and beacon chain of Ethereum is slated to take place in Q1 in 2022. After the merge, the network will be moving into its next stage of development, which will also include sharding, a feature that will enhance the network’s scalability by ensuring low fees and fast transaction processing.

According to a November report by Consensys, there are approximately 8.3 million ETH staked in Ethereum’s beacon chain, amounting to roughly $35 billion.