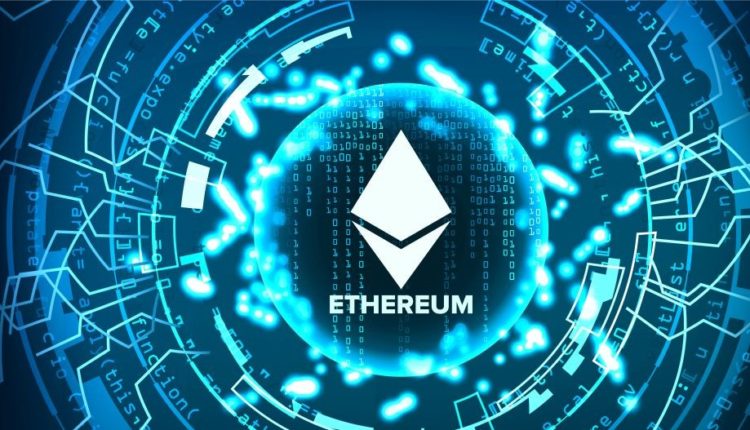 Data from Glassnode shows that ethereal exchange withdrawals have been on the decline. This metric had held up through multiple bull rallies and going against the grain as investors chose to move their ETH holdings out of exchanges. It signaled a high accumulation pattern among investors that showed that sentiment remained firmly in the positive as holders refused to sell.

However, this has now turned as more investors are opting to leave their assets on exchanges. This could mean one of two things. One would be that sentiment has now turned from buy to sell. Investors are no longer moving their holdings off exchanges to hold for the long-term, meaning that they may plan to sell their Ethereum sooner rather than later.

Since the digital asset has just come out of an impressive rally, investors may start taking profit if the asset continues to correct downwards.

At the same time, investors may be expecting the digital asset to rally once again, keeping their holdings on exchanges to make for an easier sell when this does happen. Nevertheless, in both cases, more ETH being on exchanges point to investors being ready to sell their coins.

This could mark the end of the bull cycle as investors dump their holdings on the market. Once supply outpaces demand from these sell-offs, then prices can be expected to continue to drop.

Bitcoinist had reported that Ethereum had been experiencing high liquidations as the price of the digital asset had plummeted. In a space of 24 hours, over $31 million in futures had been liquidated. These liquidations have continued as the number has now grown by half.

In a 12-hour period, the digital asset had seen over $22 million in liquidations and more than double that for the 24-hour period. This number hit as high as $51 million in the early hours of Tuesday and promises to continue as ethereum’s price continues to stagger.

The price of ETH has once again recovered above $4,000 but bears continue to put up a fight as the digital asset tries to find its footing above this price point.