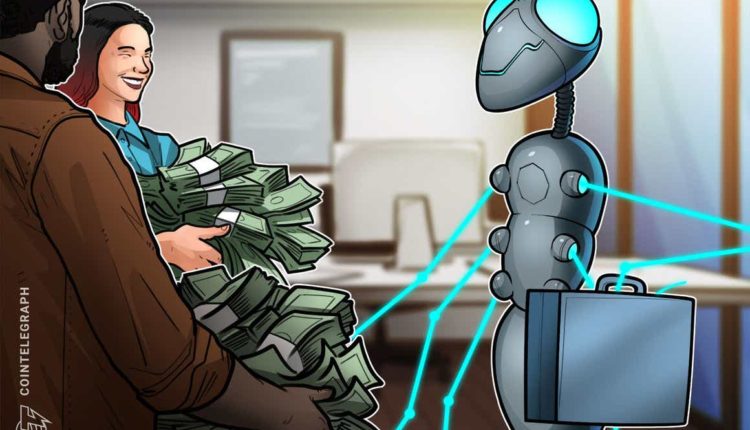 Metaverse gaming platform Ready Player Me has announced a $13-million Series A funding led by the respective co-founders of Wise and Teleport, Taavet+Sten, with further participation from the co-founder of GitHub, Tom Preston-Werner, alongside Samsung Next, Konvoy Ventures and Gmoney.

The platform intends to utilize the capital to advance ambitions for avatar interoperability between metaverse worlds. This initiative supports the thesis of multiple digital dimensions as opposed to a singular model, a critic often leveled at Meta, formerly known as Facebook, amid cautions of its attempts to land-grab, or monopolize, the metaverse space.

Aside from this, Ready Player Me will also expand its workforce to over 70 employees and support its community of developers with the introduction of new application program interfaces and software development kits to enhance the product offering, and in turn, the front-end user experience.

Today, Ready Player Me’s avatar model is being utilized by more than 1,000 companies and organizations, ranging from Somnium Space to Verizon. In addition, the platform has also established collaborative partnerships with seasoned commercial brands Warner Brothers, Dior and New Balance, among others.

The metaverse isn’t a single app/game – it’s a network of thousands of virtual worlds people visit to play, work, and collaborate. It makes no sense for you to create a new avatar for each game or experience. Your avatar should be able to travel with you across the metaverse.

Revealing its ambitions for the coming year in an official blog post, the team’s marketing manager, Daniel Marcinkowski, noted that it would aim to “build the best avatar system for developers across the metaverse,” while CEO Timmu Tõke stated:

“With the funding, we will scale our partner network further and will build out monetization tools for developers to help them make money with avatar customization assets and NFT’s. Our goal is to become the default system for the metaverse.”

Related: Concerts in the metaverse could lead to a new wave of adoption

Amid growing speculation on the visual characteristics of metaverse worlds, consumer privacy and safety, the evolution of social interaction and other technological questions, a wider conversation on the implications of Web 3.0 — to which the metaverse is an essential part — has emerged on Twitter.

Tech titan Jack Dorsey argued that the early construction of current Web 3.0 infrastructure is being dominated by venture capitals and limited partnerships who hold traditional Web 2.0 centralized intentions. “It will never escape their incentives,” he said of Web 3.0 before perceiving that it is “ultimately a centralized entity with a different label.”

In late November this year, Dorsey departed Twitter to commence work on a decentralized exchange project titled tbDEX, alongside pledging to support the cultivation of Bitcoin’s ecosystem to reach its maximum potential, perhaps even to surpass the dollar in his view.