Why I Find The Bitcoin Community So Compelling 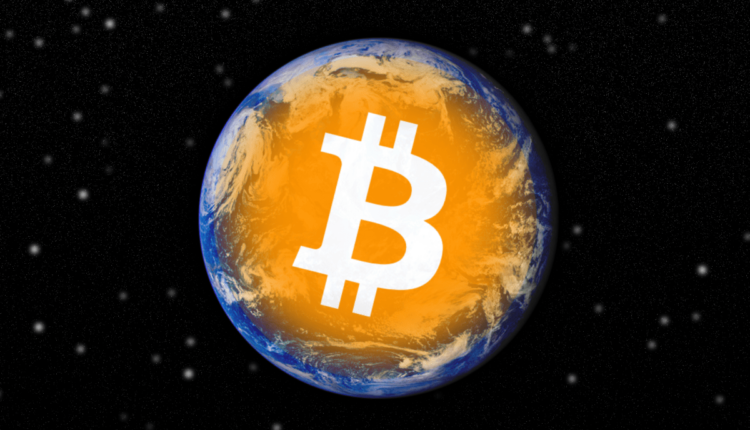 Listen To This Episode:

Art and Bitcoin — both draw in some of the most creative minds in the world. I discussed this and more interesting intersections with Bitcoin Magazine’s PhoenixBTC. We touched on how bitcoin affects time preference, and how Bitcoiners can be more receptive to newcomers to the space. Finally, we talked about what Phoenix was excited for going forward in the industry. Be sure to check out the podcast and written interview below.

How were you first introduced to Bitcoin?

In 2012 to 2013, I was visiting a friend that I hadn’t seen in a while. He had moved into a new place and was showing me around. When I noticed a strange computer setup, he said we he was mining “bitcoins.” I asked him what bitcoins were and he said that it was some “internet money” you could use online for stuff. And later explained that he didn’t really know that much about it at the time.

It wasn’t until a few years later that I really started diving in (2017). Another friend apparently was into trading and had this big whiteboard with prices and dates, and a long desk with several laptops and monitors displaying live charts. I had done some investing in the past and so we started talking. He briefly discussed some Bitcoin basics and talked about a few other coins. He was happy to help me set up an account and a wallet and show me how to buy bitcoin for the first time. Since then, I’ve been reading everything I can about Bitcoin as I dive deeper down the rabbit hole.

What’s the primary “life lesson” that you have learned from your time in bitcoin?

Value. Bitcoin has taught me to clearly evaluate which things deserve my time, my attention and my money. In a world full of distractions, Bitcoin is clarity. So many things today are demanding our most precious resources undeservingly. Once we truly comprehend the value of our time and our resources, the way to live a happy life becomes more simple.

What aspects of the bitcoin community do you most identify with?

Once I began to understand the basics of Bitcoin, I would have to say that the aspects of a community centered around and driven by freedom, truth and sovereignty are what I most identify with. In fact, it is at the core of my belief in this technology.

How could the bitcoin community do a better job of interacting with new people?

I see a lot of new people who succumb to the hype of altcoins and immediately start dabbling in things they don’t understand. I think we need a better way educate new people so that they make good decisions in the beginning. But I think a good intro would be sharing our own journey into Bitcoin and being open to questions.

What are you most looking forward to in the Bitcoin space?

I’m looking forward to the time when a basic comprehension (at least) of Bitcoin reaches critical mass. But for now, I look forward for the opportunity each day to share with the curious and seeing it “click” for those who are ready.