This Is Bitcoin’s Moment, Don’t Let Politicians Waste It 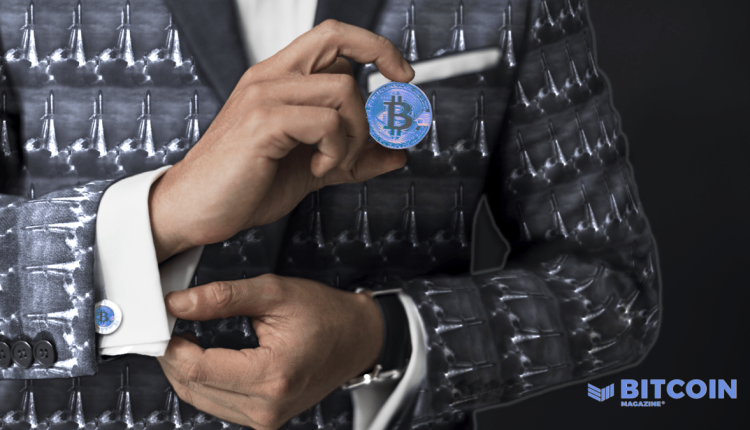 The United States has always been the global financial leader in my lifetime. But at the moment, government leaders are missing an opportunity to empower Americans to utilize digital currencies. Our incomprehensible unwillingness to embrace digital currency puts our mantle of leadership at risk.

Bitcoin, in particular, is primed to become the premier currency of the 21st century. Its scarcity makes it, quite literally “digital gold” and it has a jumpstart on institutional adoption. Bitcoin is ready for the world economy, and it is imperative that the United States leads the world in the Bitcoin adoption revolution or else risk losing out to countries that are already embracing innovation.

While there are myriad advantages to embracing Bitcoin in an increasingly digital age, there are two prominent incentives in this exact moment in time. Firstly, to echo countless leaders in the financial industry, Bitcoin presents a better hedge against inflation than gold and other traditional assets.

Joe Biden and Chuck Schumer have made it abundantly clear that they are committed to spending taxpayers to the brink. Democrats in control of Washington are willing to mortgage our childrens’ and grandchildrens’ futures to pay back political patrons. As a direct result of their irresponsible spending, we have runaway inflation, currently reaching record levels.

Bitcoin is a powerful financial tool for individual investors to hedge against that inflation in a way that was not historically available, and perhaps more importantly, it is less capital-intensive than hedges like real estate.

A firm understanding of Bitcoin is not necessary in order to see how innovative the technology is and recognize its ability to democratize finance and securities. And yet, as recently as August of this year, the U.S. Senate was spending its legislative time devising new ways to punish not just cryptocurrency brokers, but anyone who buys, sells, or trades cryptocurrency.

The second glaring advantage of Bitcoin is its ability to handicap China in this existential race to see who will lead the world economy forward for the remainder of the 21st century and into the 22nd.

From the pure innovation standpoint, America has the chance to futurize much more quickly than China. We know China will do everything it can to quash the adoption of Bitcoin because it is decentralized and democratized, tenets that fly in the face of the Chinese Communist Party. For the simple reason that we would gain a competitive advantage over China, digital currency makes sense.

But from an even more technical standpoint, over the long term, if the dollar continues to be weak, it will be at risk of losing its status as the premier reserve currency around the world. If we do not make Bitcoin a legitimate alternative, we risk letting China become the preferred reserve currency for banks. The national and global implications of such a move are grave, to say the least.

From both an individual and an institutional standpoint, there are immediate benefits to incorporating Bitcoin. Our government’s unwillingness to accept digital currencies is, in a word, unconscionable. The land of innovation is actively turning her back on the single greatest innovation in the financial industry in many lifetimes. And we will continue to do so at our own peril.

This is a guest post by Jeff Bartos. Opinions expressed are entirely their own and do not necessarily reflect those of BTC Inc or Bitcoin Magazine.