The Bitcoin Price And Looking To The Future 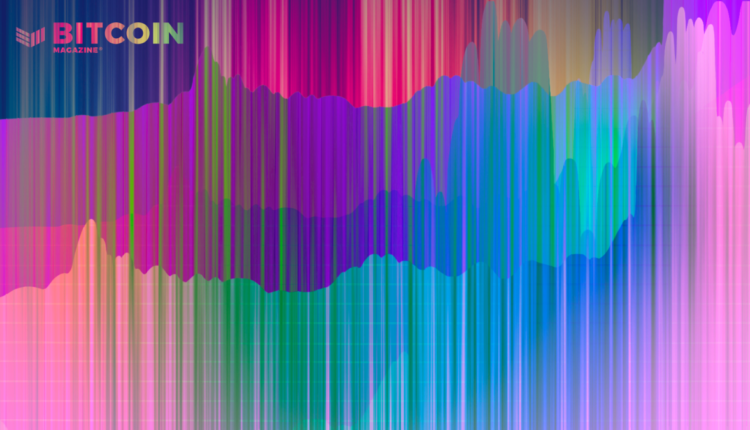 As we come to the end of 2021, it’s popular to reflect on the year gone by, and produce crystal balls to predict the future bitcoin price.

Firstly, though, one of my favourite thoughts about the future in general comes from Jeff Bezos.

“I very frequently get the question ‘What’s going to change in the next 10 years?’ And that is a very interesting question; it’s a very common one. I almost never get the question ‘What’s not going to change in the next 10 years?’ And I submit to you that that second question is actually the more important of the two – because you can build a business strategy around the things that are stable in time … When you have something that you know is true, even over the long term, you can afford to put a lot of energy into it.”

For Amazon, what Bezos meant was that for them what won’t change is that customers will want a large choice of products, low prices, and speed of delivery. This is what they have built Amazon around.

So how does this apply into the coming year, and to Bitcoin? As we enter 2022 we live in a hugely uncertain world, with COVID-19, record debt levels, rising inflation, socioeconomic inequalities and rising geopolitical tensions. I submit to you in turn that Bitcoin’s monetary policy and general structure is one of the very few things on the planet that are not going to change over the next 10 years, or the next 20 years, or even the next 30 years. And that stability is a source of strength for anyone holding bitcoin, and a major incentive for anyone considering a long-term position.

Though that treasury return is termed “risk-free,” we can’t predict the purchasing power of those dollars in 30 years time. Noone can say. And if you want to envisage just how far away 2051 is, consider that 30 years back in time is 1991. We’re talking a world just after the fall of the Berlin Wall, of the Gulf War (the first one), of Mikhail Gorbachev, of President George Bush (senior!); all this was before the explosion of the internet, and when mobile phones were scarce and purely for “yuppies.”

What would have an investor been faced with back in 1991, considering a 30-year treasury investment? The approx 30-year yield at the end of that year was 7.4% per annum. That’s compared to 1.7% now, as noted earlier. Prices are inverse to yields, so today’s bond prices are sky high by comparison to 30 years ago. And since other asset classes (equity, property, etc.) are priced relative to the risk-free rate, it is not surprising we are in an everything bubble.

It’s for this reason that the likes of Preston Pysh and Greg Foss predict bitcoin potentially eating into global bond markets. It matters little that bitcoin has no risk-free yield when an increasing number of bonds are negative-yielding in real terms. And for a long-term investor, what are the chances that $1,000 worth of Bitcoin will likely return more than $1,660 in 30 years time? If you agree that it could be vastly higher, even if you assign a probability that Bitcoin dies completely, then perhaps you’re onto a question of position size.

So what of the future bitcoin price? I like the analogy of bitcoin as an economic battery, charging up on increasing adoption, and decreasing in value in periods where holders run for the hills. The price is simply a snapshot in time of buyer meeting seller at the margin to agree the latest price for acquiring the use of this battery for a certain amount of bitcoin. For every participant, their holding could also be viewed as a two-dimensional function of how much bitcoin they hold, and how long they are holding it for. Term it “bitcoin years” (210 million of those every decade) or “satoshi seconds” (considerably more!). On an ongoing basis all buyers choose their holding period as desired.

Given the supply is fixed, the only element that determines price is demand – from new buyers that don’t yet hold bitcoin, but also continued demand from existing holders continuing to accumulate and hodl – i.e., how long is that time period? It’s nigh on impossible to accurately predict either future demand from newcomers, and continued hodling demand from current bitcoiners. Therefore any models seeking to predict future price are almost by definition junk, including stock-to-flow (listen to Cory Klippstein if you want far better specifics on this). It’s for this reason too that Michael Saylor says “All your models are destroyed.”

This is not to say I’m not hugely bullish. It’s just that bitcoin price predictions are a bit of a waste of time. Back to the sentiment of Bezos – don’t try and predict exactly what will change in the world in future, but focus more on the core elements of Bitcoin that won’t change.

This is a guest post by BitcoinActuary. Opinions expressed are entirely their own and do not necessarily reflect those of BTC Inc. or Bitcoin Magazine.