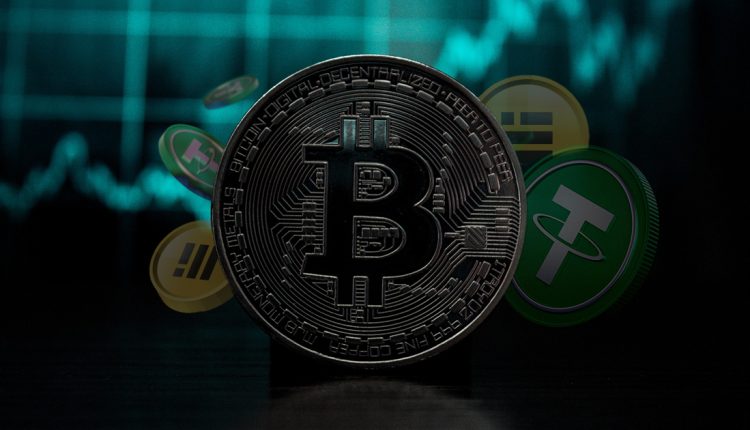 There is no doubt that stablecoins are playing an integral role in the booming crypto industry. In fact, the industry has seen tremendous growth in this year largely due to the fact that it helps to plug the world’s demand for dollars with both its ease of accessibility and cost-efficient features.

Stablecoins are being used to collateralize Bitcoin futures

As of January, Stablecoin supply stood at above $27 billion. Fast forward to the end of the year and its supply has grown to around $140 billion, representing a whopping 400% growth within the space of 12 months.

The use cases of Stablecoins, apart from providing easy accessibility to the US Dollar, has been its increasing popularity in Bitcoin trading where it has been providing crypto exchanges with on/off ramps dollar access and at the same time, allowing crypto traders to borrow against their digital assets holdings.

According to data from Glassnode, the Bitcoin futures market has since had a huge drop in the kind of margin being used by traders. As of April, the figure stood at around 70%. Today, it is now as low as 45% because traders no longer have to worry about a market decline, because their assets have been collateralized in Stablecoins.

A more cursory look at the data would reveal that over $7 billion worth of Bitcoin futures open interest is being collateralized by Stablecoins like BUSD, USDT and others.

With the increasing growth of the Stablecoin space, regulators around the world are becoming more interested in the operations of issuers of these coins as they look to increase their protection of investors.

A recent report by the U.S. Treasury submitted that stablecoins should be regulated like banks so that they can substantiate their claims that their reserves are substantially backed by the popular 1:1 claim that they tend to make.

According to Rep. Patrick McHenry (R-N.C.), Stablecoins could be the first crypto space that financial regulators get a grasp on how best to regulate.