Little forkers: BCH and BSV get crushed by Bitcoin price in 2021 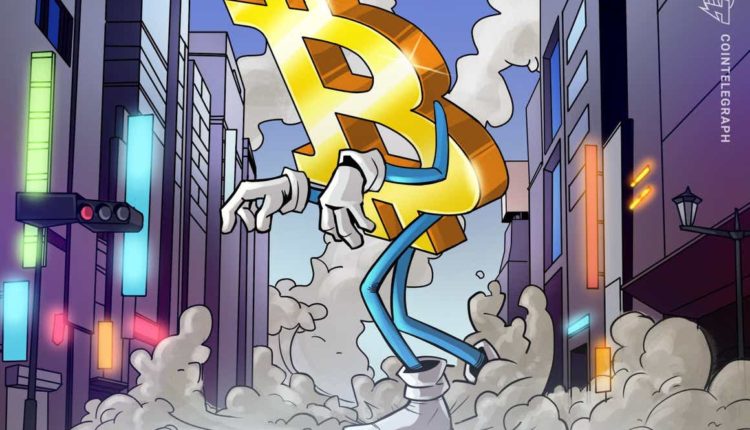 But the biggest takeaway remained the performance of Bitcoin Cash and Bitcoin SV against Bitcoin. In detail, the BCH/BTC rate declined over 22.50% YTD to 0.00916. Meanwhile, BSV/BTC dipped by nearly 55% YTD to 0.00258 BTC, signaling capital rotations out of Bitcoin forks.

Additionally, forked Bitcoin tokens — once counted among the top-ten cryptos by market capitalization — lost their positions to the emerging layer-one blockchain projects.

On the other hand, Bitcoin Cash’s and Bitcoin SV’s main selling point remained claims of greater scalability, which didn’t gain traction with investors as Bitcoin’s transaction fees fell by over 50% this year.

That resulted in a decline in the market dominance of both Bitcoin Cash and Bitcoin SV. While the BCH’s share in the entire crypto market slipped to 0.37% from 0.84% at the beginning of this year, the BSV’s market portion also declined to 0.10% from 0.40% in the same period.

Bitcoin, whose market dominance also slipped from 70% to under 40%, performed better than Bitcoin Cash and Bitcoin SV, nonetheless. That is primarily because of its rising adoption among retail and institutional investors as they searched for safe-havens against the central banks’ inflation-friendly loose monetary policies.

Yeah, feels good to be a #bitcoin holder!

Bitcoin also excelled over BCH and BSV based on developers’ activity.

Data fetched by CryptoMiso.com showed that Bitcoin approved 2,937 changes suggested by over 100 contributors to its source code this year, the seventh-largest number of commits recorded on GitHub. In comparison, Bitcoin Cash and Bitcoin SV processed 1,099 and 496 commits in the same period.

A higher number of commits shows that more developers want to improve the open-source project in concern. Conversely, a lower count alerts about a slower rate of improvements on the protocol.

In the end, Bitcoin SV turned out to be the worst-performer than Bitcoin Cash in terms of price-performance, as well as market dominance and developers activity. Investors also kept their distance as the Bitcoin SV network suffered three 51% attacks and its co-founder Craig Wright remained embroiled in a lawsuit, as Cointelegraph covered earlier.

Now, BSV price may face more losses ahead should it break below a long-withstanding support level near $121.50, as shown in the chart below.

Conversely, a pullback from the $121.50-support could have the BSV price test its 50-week exponential moving average (currently near $167) as the next upside target.

Likewise, the BCH price’s latest decline has brought it near its multi-year ascending trendline support. Therefore, a pullback from the said level could have the Bitcoin Cash token eye approximately $600 as its next upside target, as shown via Fibonacci levels below.

Otherwise, breaking below the long-term support level risks puts the BCH price en route to near $195, a level with a history of sending prices higher.