Less than 1% Bitcoin addresses control 27% of its total supply 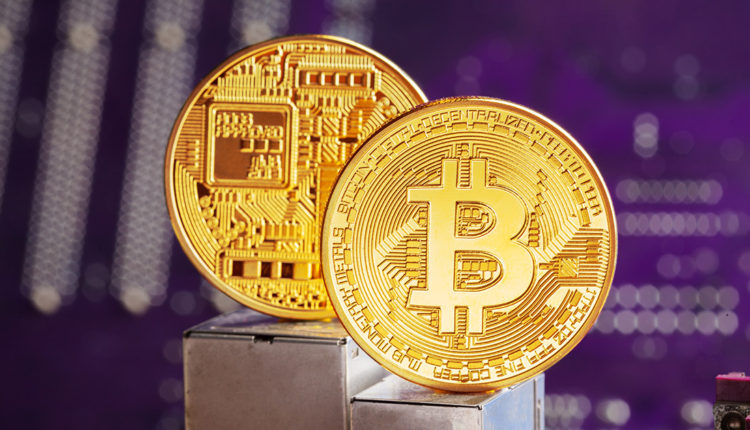 The total supply of the flagship crypto-asset, Bitcoin, now stands at around 19 million. While many tout the decentralized nature of the asset, a recent study has revealed the coin might be more centralized than we think, as only a minute fraction of all wallet addresses hold nearly one-third of the total circulation of the currency.

Wall Street Journal reported the result of the recent study conducted by the National Bureau of Economic Research on Bitcoin. According to the report, about 0.01% of BTC addresses hold a whopping 27% of all of the coins in circulation.

“Approximately 0.01% of bitcoin holders control 27% of the 19 million bitcoin in circulation.”

This means that out of the mined 19 million BTC that is presently in circulation, 27% of it, which represents 5 million Bitcoin units (valued at $232 billion), are in the control of 0.01% wallet addresses (equivalent to 10,000 crypto addresses). Per recent data, approximately 114 million wallets hold all the 19 billion units of Bitcoin currently in circulation.

In another study, professors at MIG’s Sloan School of Management and the London School of Economics have analyzed all transactions made so far in the history of Bitcoin.

According to them, this over-concentration makes it highly centralized since just a few wallet addresses control the larger fraction of the entire Bitcoin in circulation. They believe this kind of situation makes Bitcoin vulnerable to systemic risk, as smaller groups (whales) can determine the performance of the asset.

The crypto market in recent weeks has been bearish, especially after Bitcoin reached a new ATH of above $68k on November 10.