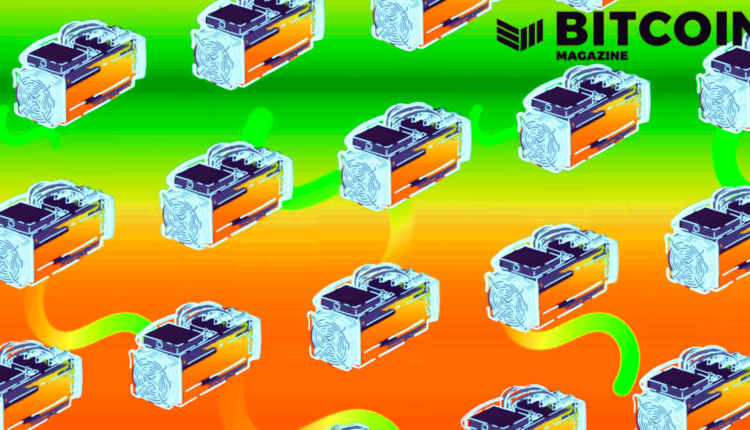 “We will continue to seek out opportunities to deploy industry-leading technology with our premier hosting partners,” Warren, CEO of GEM Mining, said in a statement. “That has been our mission since the company’s inception and will continue to be our focus in 2022.”

Warren previously said he founded GEM Mining after having spotted “huge opportunities” in the mining industry last year. The entrepreneur was joined by four founding partners to start the Bitcoin business and has since raised $200 million.

According to the statement, GEM Mining has produced over 560 BTC since February and with the new miners is now boosting about 1.25 exahashes per second (EH/s) of hash rate capacity. The company said it expects to add 19,000 more machines to its fleet during the next year as purchase agreements get fulfilled and orders are received.

The bitcoin mining industry has been booming in the U.S. since China banned the activity earlier this year. What began as power rationing measures in a few provinces grew to become a nationwide crackdown on mining, eventually leading to a broader ban. Bitcoin trading was also banned, and Chinese customers saw censorship of Bitcoin-related information on popular search engines and the fleeing of prominent service providers like Huobi, which closed all Chinese customers’ accounts and denied opening new ones.

Despite the many warnings at the time about the possible dire consequences of a Chinese ban on bitcoin mining, the industry is arguably better off now. Though Bitcoin’s hash rate did suffer for a couple of months, the metric recently climbed to new highs as countries like the U.S., Russia, and Kazakhstan welcomed Chinese miners. News also recently surfaced that there are still medium-sized bitcoin mining operations in China despite the ban, scattered underground across the country to hide their footprints from the preying communist government.