Is MicroStrategy Considering Lending Their Bitcoin To Generate Yield? WHY? 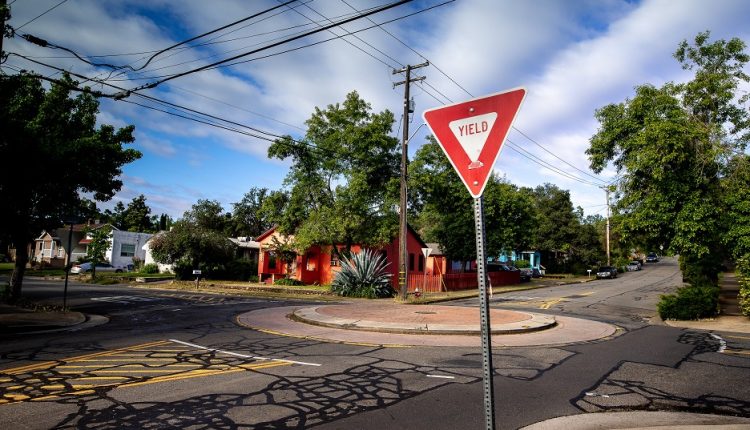 Say it isn’t so! Apparently, MicroStrategy ‘s Michael Saylor is considering lending the company’s Bitcoin. On a corporate level, that makes all the sense in the world. As a Bitcoiner, it doesn’t. Will MicroStrategy actually go through with it? Is lending a reasonable strategy? What are the implications? Also, why are hardcore Bitcoiners so against lending? Those questions and more, that’s what we’re here to explore.

In any case, the lending should surprise no one. Saylor has been dropping hints that he intends to do it for a while now. All of this information comes from the “company’s investor day call with shareholders” on Thursday, Bloomberg informs.

What Did Saylor Say In MicroStrategy ‘s Call?

His exact words were:

“There may be opportunities to either put a mortgage against it and generate long-term debt under favorable circumstances, which we could leverage up against the Bitcoin, or we think that we could lend it to a trustworthy counterparty. That could become a good source of income for us, or we could develop it with some kind of interesting applications.”

So, they’re still thinking about it and there are a few options on the table. And, even if they choose to lend the Bitcoin for yield, there are infinite possibilities there. What does “a trustworthy counterparty” mean? Is it just a company that can guarantee yield, custody, and return of their BTC? Or are they talking about a company that’ll use that Bitcoin in an ethical way and not short their own investment?

That’s one of the main reasons hardcore Bitcoiners are against lending. People who borrow BTC usually use it to short Bitcoin. They bet against the asset and drive the market down. Is that in the best interest of MicroStrategy? Will they partake in the activity for the yield alone? Maybe they won’t. Maybe they’ll find a use case in which the lender doesn’t use their Bitcoin for nefarious purposes.

The other reason Bitcoiners are against lending doesn’t affect MicroStrategy. Hardcore Bitcoiners don’t lend their BTC because they don’t want to lose custody. Self-custody is paramount in Bitcoin culture, and the yield isn’t worth the risk of surrendering your BTCs to another entity.

If the rumors are true, Coinbase is already the custodian of MicroStrategy ’s Bitcoin. Make of that what you will.

There’s a second quote in the Bloomberg report that points to yet another option. This one might be more akin to what’s going on in the world, but, what do we know? In response to a question, Saylor reportedly said:

“I think that we’re still a little bit too soon to say whether there’s a good Bitcoin-backed bond market, but I look forward to exploring that in the future,” he said, adding that he would approach this kind of bond offering if it was accretive to shareholders.”

In other words, MicroStrategy will see how the El Salvador Bitcoin Volcano Bond does, before committing. The eyes of the world are on that investment vehicle, as they’ve been on El Salvador since the country announced the Bitcoin Law. In any case, it should be noted that MicroStrategy is no stranger to bonds. Their “junk bond deal from June (…) currently trades around par, or 100 cents on the dollar, according to Trace bond-pricing data.”

Last but not least, why did we say that Michael Saylor has been dropping hints about the lending of their Bitcoin? Well, in a recent “What Bitcoin Did” episode he talked about Bitcoin being digital property. Perfect. He compared it to a hotel. Ok. In the real world, all hotels have at least 30% of empty rooms. That sounds about right. If that hotel could be in the digital world, the owner could rent all of the rooms all the time, because the demand comes from the whole planet. Where are you going with this, Saylor? In fact, he said, we could rent those rooms every second of every day. WHAT?! This man is definitely considering lending MicroStrategy ‘s Bitcoin.