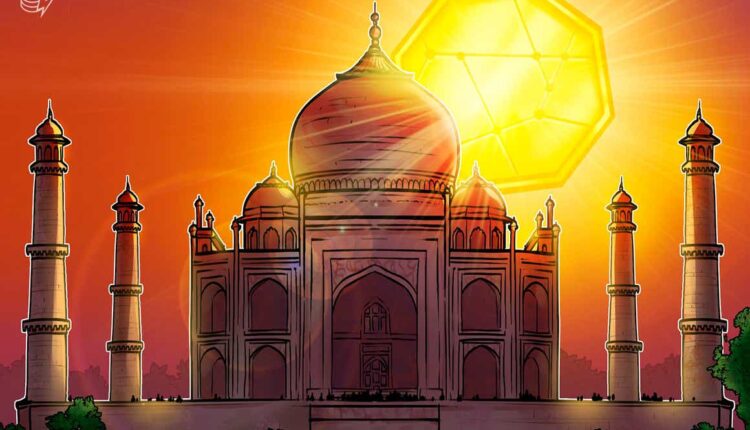 The Indian government may still be considering a bill that could ban certain cryptocurrencies in the country, but lawmakers are unlikely to vote on any legislation in the current parliamentary session.

According to a Dec. 17 publication, India’s lower house of parliament, Lok Sabha, will likely not be looking at a bill proposing the prohibition of “all private cryptocurrencies” before its winter session ends on Dec. 23. The Cryptocurrency and Regulation of Official Digital Currency Bill does not appear as one of the seven bills on the government body’s agenda over the last days of its 2021 session.

A Nov. 23 bulletin for the Lok Sabha stated that Indian lawmakers could vote on legislation that creates “a facilitative framework for creation of the official digital currency” issued by the country’s central bank, the Reserve Bank of India. In addition, the bill proposed banning certain cryptocurrencies. The same bill has previously appeared on the parliament’s agenda but has not led to a vote addressing the regulatory framework or legal status of digital assets.

In March 2020, India’s supreme court overturned a blanket ban on crypto imposed by the Reserve Bank of India that had gone into effect two years prior. Since that time, reports from many local media outlets as well as statements from officials suggest that the government is considering different solutions to regulate or possibly ban digital assets.

Even if India’s parliament fails to tackle the crypto legislation, the President of India, Ram Nath Kovind, may be able to issue an ordinance to fast-track the bill when the Lok Sabha is not in session, likely between December and January. Officials from India’s Finance Ministry are also reportedly considering a legal framework that could treat cryptocurrencies closer to commodities than currencies.

With a population of roughly 1.4 billion, India choosing to establish a concrete legal framework for a central bank digital currency and ban many token projects would likely make significant ripples throughout the space. Following the bill’s introduction to the parliamentary agenda in November, crypto exchange WazirX saw mass selloffs resulting in significant price drops for Bitcoin (BTC), Ether (ETH), and other tokens.