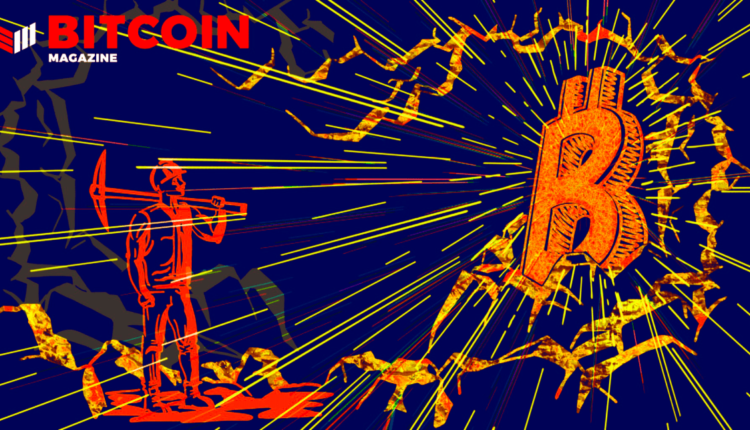 Former South Carolina Governor candidate John Warren is now mining bitcoin through a new business venture he formed with four other founding partners, GEM Mining, according to a report by The Associated Press.

Warren told AP that he and his partners “saw huge opportunities” with their mining connections, adding that he expects the Greenville-based company to be the largest of its kind in South Carolina and soon be among the top handful in the country.

“Warren said GEM has raised more than $200 million in institutional capital from banks, hedge funds, endowments and pension funds to operate more than 32,000 machines to mine Bitcoin,” per the report.

The company said it has over 9,000 machines fully operational and mined more than 400 bitcoin in the past nine months. According to the report, GEM has been profitable since February, and its November revenue amounted to $7.8 million, with its operations being 92% carbon neutral.

GEM is Warren’s first business venture after selling mortgage firm Lima One Capital in 2019. The businessman rose into the political spotlight in 2018, when he employed millions of his own money to fund his South Carolina Governor campaign, seeking to unseat Gov. Henry McMaster. Warren finished second in a four-way GOP primary, an unexpected result as a newcomer.

“Even though he’d entered the race just months before the primary, Warren netted the endorsements of two of the also-rans before narrowly losing to McMaster in a contentious runoff,” the report said.