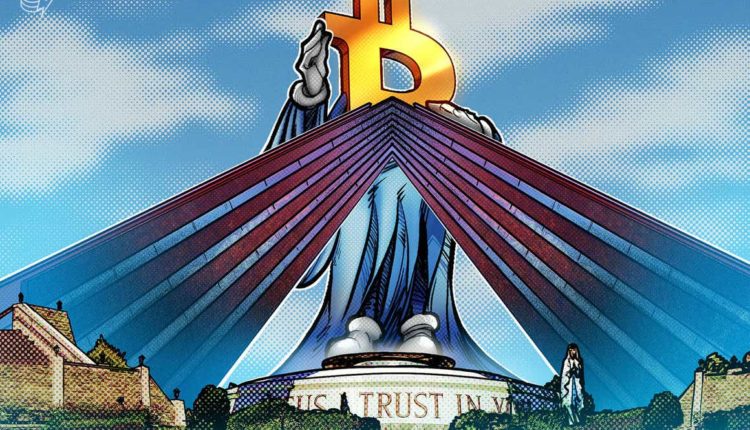 Worth around $1,036,000 at the time of writing, El Salvador’s latest BTC investment is to celebrate the “last 21st day of the year 21 of the 21st century” and commemorate the scarcity of Bitcoin as its supply is limited by 21 million BTC, Bukele said.

The president also noticed that El Salvador’s entire size is reportedly around 21,041 square kilometers, which, according to Bukele, is not a coincidence as El Salvador is the first country in the world to adopt Bitcoin as legal tender.

At the time of purchase, BTC was trading slightly above $49,000, according to data from CoinGecko.

Buying Bitcoin is steadily becoming a way of celebrating different occasions and playing around meaningful dates or figures by El Salvador after the government bought its first 200 BTC in early September amid adopting Bitcoin as legal tender on Sept. 7.

Related: Only 10% of the Bitcoin supply left to mine

The Salvadoran government previously made a massive 420-BTC purchase in October shortly after Sam Bankman-Fried’s FTX crypto exchange raised $420 million from 69 investors. Both apparently used “420” to refer to cannabis culture slang for marijuana as some industry figures hinted.

The internet is undefeated.