China Ban Aftermath: Why The Crypto Downtrend Could End On New Year’s Eve 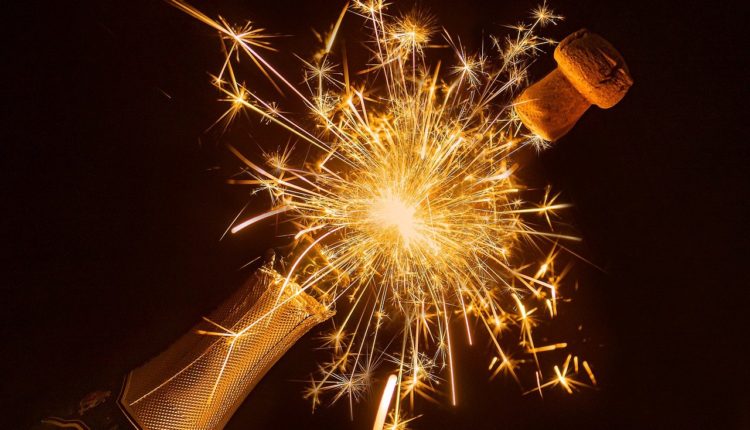 Is the China ban to blame for the recent Bitcoin sell-offs that brought down the whole crypto market? That is the prevalent theory. As the main exchanges close their operations in mainland China, the citizens have been fearfully selling their assets. They don’t know if they’re going to be able to transact or even sell their cryptocurrencies in the future, so they’re going back to the Yuan. And we have charts from Arcane Research and a carrot to prove that.

Let’s stop wasting time and go to the hard data.

The headline, provided by this carrot, is the following. “Asia’s largest exchange, Huobi, has stopped related trading in China. Bitcoin has been flowing from Asia to the US and Europe for some time.” To elaborate on that, we bring out good friends at Arcane Research’s The Weekly Update. “The final impact of the Chinese bitcoin ban from September is unfolding. After gradually removing Chinese mainland users, Huobi’s share of the global open interest has fallen to 2%, down from its Feb 15th, 2020 peak of 20%.”

And they have the charts to prove it:

And even more data and crucial dates:

So, the crypto downtrend could end on New Year’s Eve because it’s the last day that Huobi’s “Chinese mainland customers” will be able to sell. This might sound like an exaggeration, but look at this bloody red chart:

The sell-pressure from China is real. Asia’s largest exchange, Huobi, has closed OTC and exchange transactions. Many people have been forced to sell their #bitcoin because they are worried they won’t be able to trade in the future.
Huobi’s net position change red past months: pic.twitter.com/gKInTQpE7k

“The sell-pressure from China is real,” and it isn’t only coming from Huobi.

The other Chinese giant’s situation is more complex. What’s going on in there? How are they handling the China ban? Rumors are flying. According to the carrot, “The ok exchange has not yet issued an announcement on the clearing.” The Weekly Update has a little more information, but it’s still convoluted.

“The public statements from OKEx are far more ambiguous than those of Huobi. The exchange has publicly stated that the exchange website will be inaccessible for mainland Chinese traders. Further, the exchange has stated that it will not set up offices and teams in mainland China while maintaining the policy of “exiting the Chinese mainland market.” In OKEx’s subreddit, the OKEx helpdesk shared a screenshot from its P2P market, currently allowing traders to trade using the Chinese Yuan.”

As the first graph shows, OKEx open interest share is also in sharp decline. “In April 2020, OKEx accounted for 30% of the open interest in the futures market, in stark contrast to today’s 8% market share.” The signal is clear, even if the situation is not.

Sadly, we don’t have as much data about them. The carrot claims that “Binance will be partially cleared at the end of the year.” It also informs us that “Binance’s net position change recently red (likely because of China),” and gives us two very informative charts. In them, the sell-pressure that the China ban generated is obvious. While Binance is red, the US and Europe-centric Kraken is very much in the green.

If we compare this to Kraken, which is mostly active in US and Europe, we can see that they are clearly Buying The Dip. ✊ pic.twitter.com/qvBWknDKoX

So, is the crypto downtrend going to end on New Year’s Eve? The data speaks for itself. Let’s cross our fingers, nevertheless.