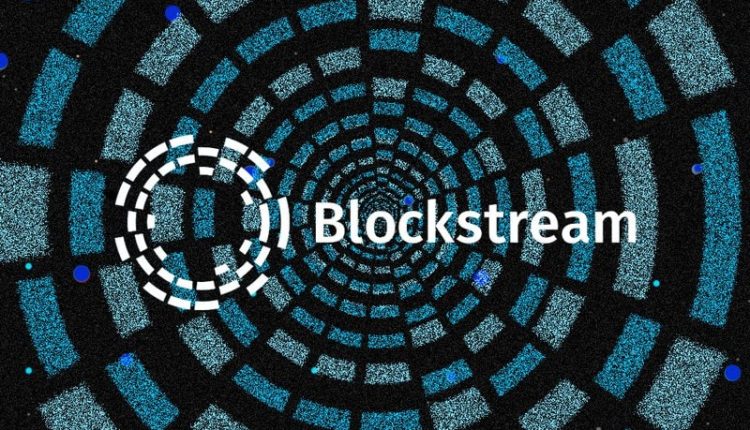 Blockstream, a builder of crypto-financial infrastructure based on Bitcoin, is now a sponsor of the Mempool project, an open-source block explorer for the Bitcoin ecosystem, according to a Monday statement.

“The sponsorship will include the development of new widgets for auditing and transparency of the network, and a redesign of the Liquid asset directory that will feature the recently proposed El Salvador Bitcoin Bond (EBB1), the Blockstream Mining Note, and other popular securities issued on Liquid,” according to the statement.

Auditing Liquid’s federated network will become easier once Mempool integrates the feature into its platform. What currently requires a user to run an Elements node and a Bitcoin Core node will become more accessible, as Mempool’s intuitive and straightforward design does its job. Once the feature is implemented, anyone with an internet connection will be able to audit the Liquid sidechain and its governance structure by accessing mempool.space.

The new widgets to be added to Mempool will include “a live display of the number of functionaries online and an audit page for the Liquid Federation wallet,” the statement said. “The latter will allow users to verify assets and liabilities of the Federation’s bitcoin holdings in real-time.”

Another aspect of Liquid that will receive particular focus from Mempool relates to the network’s asset directory. Blockstream said its Bitcoin sidechain currently has about $1.4 billion in assets issued. The Mempool integration will enable users to view the directory in a more interactive and data-rich manner.