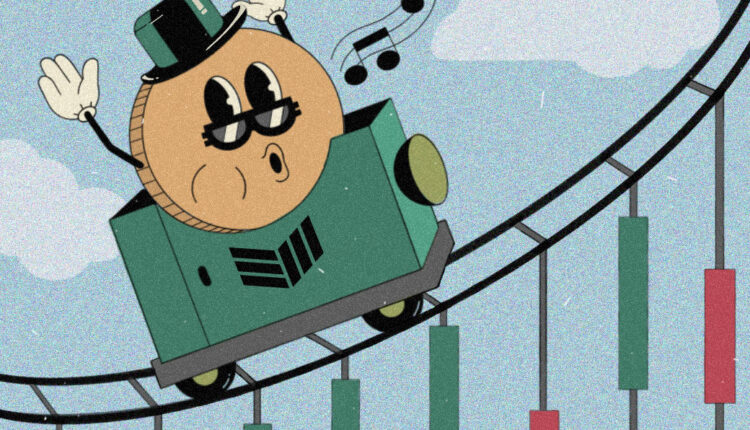 The Federal Reserve said in a statement Wednesday that it will speed up the decrease of its monthly asset purchases starting in January, as inflation keeps rising above its long-run target of 2%. The central bank decided to double the pace of reductions in asset purchases and will now cut it by $30 billion per month, compared to a previous rate of $15 billion.

The Fed expects to cease the purchases of assets by mid-March, months before its previous expectations. The central bank will not raise interest rates until that happens but see three rate hikes coming in 2022. Bitcoin, which was in negative territory right before the announcement, quickly geared upwards to hit $49,500. At the time of writing, BTC is trading above $49,000.

“The economy is so much stronger now,” Fed Chair Jerome Powell said in his post-meeting conference call, justifying the committee’s decision. “Inflation is well above target and growth is well above potential.”

Powell added that the central bank would use its tools to prevent higher inflation from becoming entrenched in the economy and expects inflation to decline closer to its target level by the end of next year. He reiterated that a healthier labor market and elevated inflation means the economy is growing strong and no longer needs the Fed’s accommodative policies.

The Fed will keep the target range for the federal funds rate between zero to 0.25 percent. Powell said the central bank would only raise rates after asset purchases come to a halt. When asked why not stop purchasing right now, instead of in a few months, Powell said, “It’s best to take a careful approach to make adjustments,” citing how interconnected global markets are and how they move based on expectations of change not on change itself.

Financial markets had been fearful ahead of the Fed’s resolution on monetary policy. A worry that policymakers would take a more aggressive stance than expected drove most assets to trade down for the first couple of days of the week. A failure to deliver on such agitations led fear to be flushed out of the market and indexes and assets worldwide to trade in the green. Bitcoin was no different and began taking back most of the losses experienced in the day.