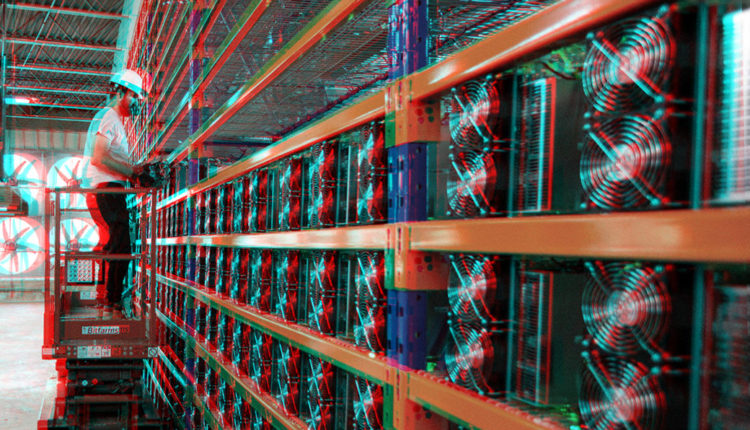 Bitcoin miner TeraWulf signed a deal to purchase 15,000 bitcoin mining rigs from Bitmain Technologies, the company said in a statement Tuesday. TeraWulf has yet to file a Form 8-K with the Securities and Exchange Commission (SEC) detailing the agreement’s terms.

“This purchase from Bitmain, which is TeraWulf’s largest order of the next-generation bitcoin mining machines, signifies our close relationship with Bitmain and our ability to procure significant quantities of miners as we grow our operating capacity,” Paul Prager, TeraWulf CEO, said in a statement. “As we prepare to begin mining operations during the next quarter, we remain focused on our mission of generating environmentally sustainable bitcoin at industrial scale.”

The agreement lays out a monthly delivery of 2,500 machines from July to December of next year. TeraWulf said it expects to have 800 megawatts (MW) of power dedicated to bitcoin mining by 2025, enabling a theoretical output of 23 exahashes per second (EH/s).

Earlier this month, the miner raised about $200 million in debt and equity financing, seeking to deploy capital to achieve 6 EH/s of hashrate capacity by the second half of 2022. TeraWulf raised the sum from a group of investors, executives, and entrepreneurs, including actress Gwyneth Paltrow, according to a tweet by Prager.

“Thrilled for @GwynethPaltrow, among others, to invest in @TeraWulfInc and support our team of energy entrepreneurs’ new paradigm for best-in-class cryptomining that uses 100% zero-carbon energy,” per the tweet.

The investment came in anticipation of the company’s public listing on the Nasdaq under the ticker symbol “WULF,” a feat the miner scored in a reverse merge with IKONICS. Paltrow’s co-investors in TeraWulf include FIGS co-CEO and co-founder Trina Spear, entrepreneur Sara Foster, and tech executive and advisor Pegah Ebrahimi.

According to its website, TeraWulf currently owns two bitcoin mining farms, a hydro-powered facility on the shores of Lake Ontario housing 90 MW of power, and an operation located at a 2.5 GW nuclear energy facility.