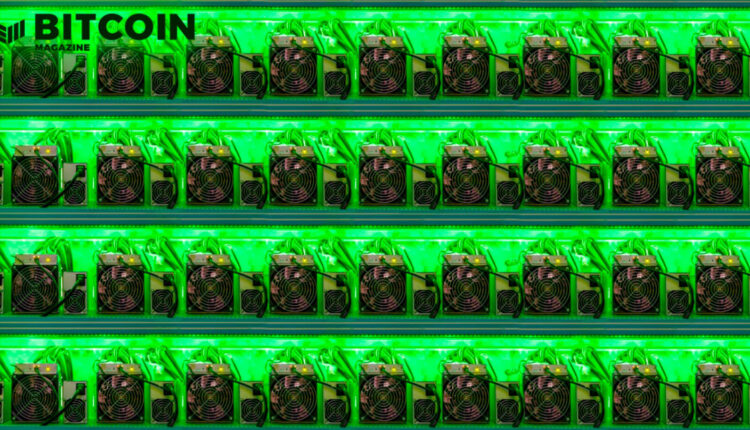 Stronghold Digital Mining has entered into agreements to purchase 9,080 Bitmain and MicroBT bitcoin mining rigs, the company said in a Monday filing.

Stronghold said it completed the deals since it released its third-quarter results on November 30. The company expects the new machines to output a total of 826 petahashes per second (PH/s) after full deployment. The first batch, 4,800 rigs that cost $37.5 million, should arrive by the end of the year or in early January.

The remaining 4,280 miners were secured through a profit share arrangement with Stronghold’s existing partner, Northern Data, under “highly favorable” terms, it said. To date, the company has either deployed or committed to purchase more than 54,000 rigs, with a total hashrate capacity of about 5.2 exahashes per second (EH/s), according to the filing.

“We believe these miner purchases further our rapid growth strategy, and the near-term delivery schedules for the open-market purchases enhance expected return profiles and mitigate timing risk,” Greg Beard, co-chairman and CEO of Stronghold, said, per the filing.

Stronghold said it also signed a separate equipment-financing agreement of $54 million with institutional bitcoin broker NYDIG on December 15, from which it has already received an $18.6 million advance. The debt is collateralized by purchasing 12,000 Antminer S19j Pro miners from Bitmain, and the aggregate principal outstanding bears interest at 9.85%, to be repaid over the next 24 months.

“We expect to continue utilizing modest amounts of equipment financing with both existing and new partners, along with cash on the balance sheet and opportunistic monetization of our Bitcoin holdings, to continue funding our growth plans,” Beard added.