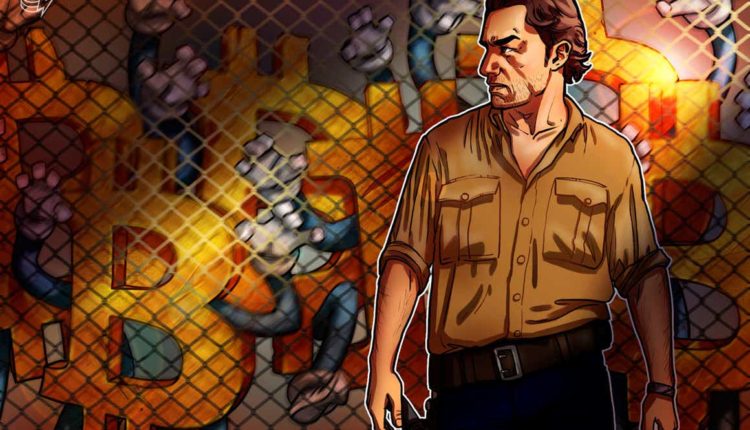 As Bitcoin (BTC) was hitting new historical highs above $68,000 this year, global cryptocurrency naysayers were increasingly blasting BTC for its extreme volatility and potential risks.

According to Bitcoin Obituaries data by Bitcoin education portal 99Bitcoins, the original cryptocurrency was declared “dead” as many as 45 times in 2021, which is at least three times more than in 2020.

Despite the growing number of Bitcoin critics in 2021, the amount of obituaries is still significantly less this year than was recorded in 2017, the year when BTC first reached close to $20,000. That year, Bitcoin “died” 124 times.

Incepted in 2010, 99Bitcoins’s Bitcoin Obituaries list includes English-language statements including content about the fact that Bitcoin “is or will be worthless.” To qualify an obituary, the content should be produced by a person with a “notable following or a site with substantial traffic.”

T has counted 438 obituaries so far, with one of the latest obituaries produced by Robert McCauley, an associate member of the Faculty of History at the University of Oxford. In a Dec. 22 guest post for The Financial Times, McCauley argued that Bitcoin is “worse than a Madoff-style Ponzi scheme,” arguing that BTC holders “will have no one to pursue to recover” sums that they “paid the miners for their Bitcoin.”

Eswar Prasad, senior professor of international trade policy at Cornell University, previously predicted that “Bitcoin itself may not last that much longer” due to the growing “​​promise of decentralized finance.”

While Bitcoin naysayers keep betting on a gloomy future of BTC, some analysts like Bloomberg commodity strategist Mike McGlone believe that Bitcoin could hit $100,000 next year.

As previously reported, the crypto community has been strongly anticipating BTC to hit $100,000 by the end of 2021. After failing $100,000 predictions, some executives like Kraken CEO Jesse Powell are still bullish on Bitcoin price in the long term but also expect a potential crypto winter in the short term.